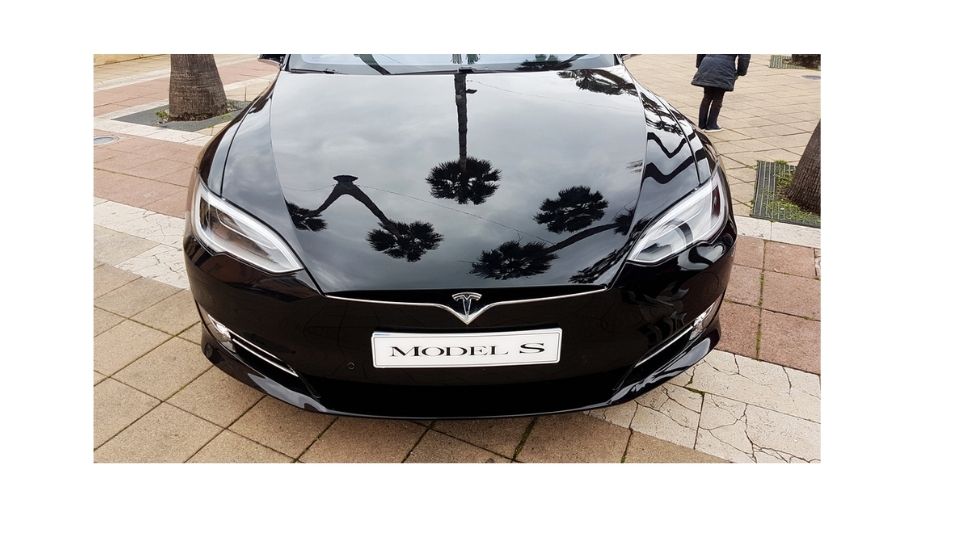 In this post, we will be doing a Tesla 75D vs 100D comparison. If you’ve ever wondered what the difference is between these two is, we are going to be covering just that in this article. Here is a quick answer to the difference between the two motors.

In short, The Tesla 75D and 100D stand for the battery pack and motor configuration. The number denotes the battery pack capacity while the D stands for dual motor, one in the front, one in the back. The 100D is an upgrade of the 75D and offers a better range and power output. The 75D was discontinued by Tesla in 2018.

That’s the summarised version of the answer and we are going to be covering this issue in more depth in the rest of this article.

What does 75D mean on a Tesla?

The 75D is the 75Kw version of the Tesla battery pack used in model S and X vehicles. The 75 in that name stands for the power output from the motor which is 75Kw/ hr. These are able to go from 0-60 in roughly 4.4 to 5 seconds. In 2018, Elon Musk announced on Twitter that they would be discontinuing the D75 in favor of the D100.

If you want a Tesla with the D75, you would have to get one that was early 2018 going backward. The drawback of the D75 is its limited range in terms of distance. It is able to cover 237 to 257miles between charges. This is by no means a small feat as it compares favorably with gasoline-powered vehicles of a similar class.

The challenge with a Tesla comes in situations where you have no way of charging your Tesla vehicle, especially when covering long distances. This is only a problem when you are in remote areas or in a region where there are no supercharger stations. Tesla has made significant progress in providing charging stations in most places in the US except the most remote locations.

It seems Elon Musk and the engineers at Tesla need to come up with a solution to this problem in the near future if their dream of replacing gasoline-powered engines is to be realized. With the level and rate and innovation shown by Tesla over the years, it’s highly likely that a solution is on the horizon.

Just as in the 75D, 1200 in the 100D stands for the capacity of the battery pack which in this case is 100kW. Naturally, you get an improved driving range with better battery capacity. With a 100D, you can expect to get around 335 miles of driving range.

If you are driving your Tesla in extreme winter conditions, you can expect a drop-off in the range of about 30 to 50 miles. This needs to be taken into account whenever you are calculating your range especially if you want to travel long distances.

What is the Difference between Tesla 100D and 75D?

The difference that immediately stands out is the capacity of the battery packs. The 100D has an additional 25Kw-H which naturally translates to a better range in the long term. On average, the 75D offers 1259 miles of range while the 100D offers 335 miles.

When you look at the 100D though, the numbers look a lot more impressive. You are able to get 503HP at 6150 rpm and slightly improved 487-pound feet of torque. The advantage of both these motors is that you get instant torque without the need for high RPMs.

Those are the slight differences between these two trims offered by Tesla electric cars. Unfortunately, the 75D is only available on 2018 models going backward but you will find a few 2019 options as the cut-off date for ordering was January 2019.