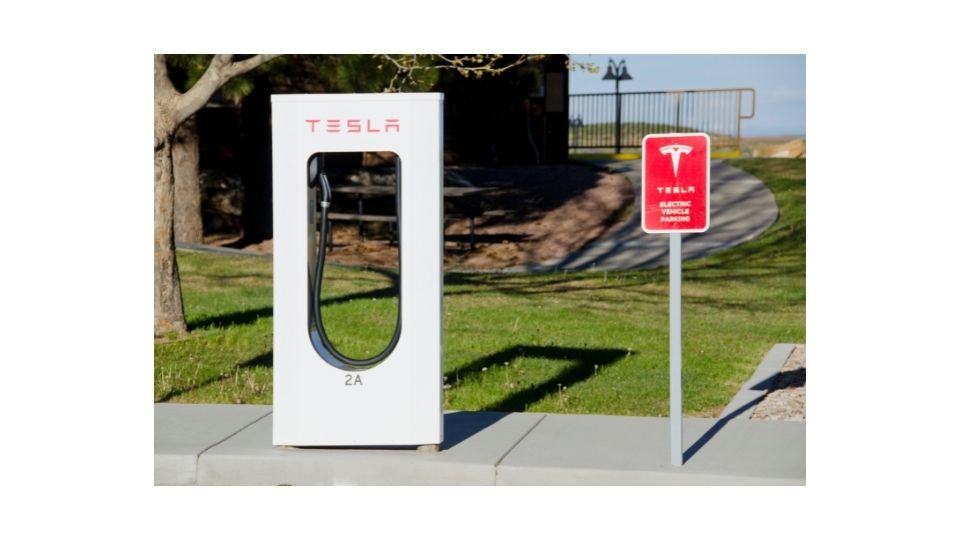 Tesla cars are all the hype today but there’s a good reason for that. It’s not just that they are marketed by Elon Musk and his shenanigans. They’re some of the coolest and most appealing vehicles of today. Tesla vehicles tend to offer a lot of value for money and owning one is quite an exclusive experience.

But if you’re looking to purchase a Tesla while switching from a gasoline vehicle, you obviously have some questions. The following piece tells you all you need to know about Tesla cars and if they use gas.

Do Teslas Use Gas?

In short, No, Teslas don’t use gas. Teslas are equipped with electric motors instead of combustion engines so they are built to harness energy from electric batteries comprising of countless lithium-ion cells. These are connected to an electric motor, which is powered by them. This motor is more powerful and is lighter than your average internal combustion engine.

Because it isn’t an IC engine, it doesn’t need gasoline to burn and produce power. A Tesla utilizes a battery pack that can be recharged just like your mobile phone after it is depleted. A Tesla battery pack reduces the need for constant maintenance but it does need to be replaced.

Does Tesla Have Gas Backup?

No, a Tesla doesn’t have a gas backup. In fact, Tesla cars will probably never have a gasoline fuel system. While it would make sense to have a gasoline-powered motor as backup, you can get dozens of extra miles from a potential setup.

Tesla cars just aren’t built to be hybrids or PHEVs; they’re a step further. The company prides itself on being one of the first major electric car makers and they consider fossil fuels beneath them. Tesla says that their cars are built to be futuristic and to propel the auto industry forwards.

Any form of gasoline connection would cause a devolution to their engineering. There is an Austrian firm that is developing a hybrid Tesla Model 3.

This bad boy will have a battery pack that will combine with a small 1-liter gasoline engine. However, this is unofficial and it isn’t endorsed by Tesla themselves. Either way, if they succeed in making it work, it should be a successful venture overall.

What Happens If You Put Gas in A Tesla?

Now, this kind of question can be answered in two ways. One is that you plan on keeping a gas tank in your Tesla storage compartment. Whatever reason you might have for this, you should be careful about a potential spillage which could be very hard to clean and could be dangerous on a hot day.

Secondly, if you pour gas into your Tesla’s charging port, you can expect some fireworks and a large bill. However, you can use the gasoline to charge it. This is if you’re carrying a generator in your trunk. You can pour gasoline in it and use it to charge up your battery if you ever run out of juice in an emergency.

Do Teslas Have Gas Tanks

Teslas do not have gas tanks. They are full EVs that use only electricity to power motors. They are able to offer 235 to almost 500 miles of range between charges depending on the option you have available to you.

Teslas do not use gasoline at all. Unlike other hybrid options on the market that are powered by both gasoline and an electric motor to power them, Tesla vehicles rely solely on electric power. This power comes from a battery pack located under the floor of Tesla vehicles.

This battery packs to power electric motors that then propel the vehicle. The beauty of this configuration, when compared to gas engines, is that they offer a clean source of energy with zero emissions and powerful motors that produce insane numbers.

For starters, the 0-60 time of Tesla vehicles range from impressive 4.1 seconds in a D100 trim to a mind-blowing 1.98 seconds in the Model S Plaid. Teslas are charged at home or at supercharger stations that are located in different locations. To charge at home, you need to install a charging station at home. This can be done by a Tesla technician or qualified electrician.

So, it is concluded that gas cannot directly power a Tesla and it can be catastrophic if you try to. Overall, the best thing about a Tesla is that it is beyond the concepts of burning fuel and it shows you that an Electric vehicle future is a bright future. So, you should hence think about optimizing your house to save electricity. Solar panels are a great solution to this and they’ll also save you a lot in electricity for regular usage.