Warning: dir(/home/customer/www/electriccarpledge.com/public_html/wp-content/uploads/shield/test-dir/): failed to open dir: No such file or directory in /home/customer/www/electriccarpledge.com/public_html/wp-admin/includes/class-wp-filesystem-direct.php on line 613
 Do Electric Cars Have Alternators? [Detailed Answer]
Skip to content 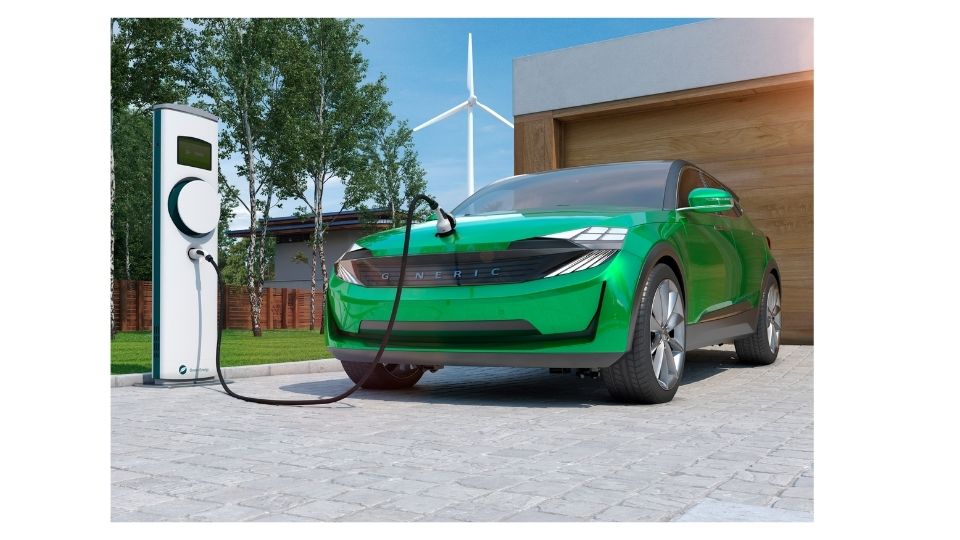 An Alternator is an essential electric generator in modern car engine build-up. It converts mechanical energy to electricity so that the standard 12-volt battery is charged, electrical accessories in the vehicle such as the instrumental panel, lights, wipers, power windows, and locks, among others, are run smoothly.

But do electric cars have alternators? This is one of the frequently asked questions submitted, especially from people on one mini electric car project or the other. The idea behind this is that since fossil-fueled cars have alternators to charge their battery, Electric Vehicle (E.V.s) should have the same such that it charges as you drive. Now, here’s the thing:

Do Electric Cars Have Alternators?

In short, The simple answer is No. Electric vehicles do not have alternators as much as they don’t need them. E.V.s, the internal combustion engines are replaced with electric motors. And, the purpose of the alternator is to keep the 12-volt battery charged.

So in an electric-powered vehicle, there is already a better device to keep the 12-volt battery than an alternator. This device is called a DC-DC converter. It fulfills the purpose of an alternator.

(More on these shortly) So, all electric-powered car utilizes the energy stored in their rechargeable batteries. These batteries are charged and recharged by standard household electricity, which explains the three fundamental components of such cars: Energy, Storage, and Unit.

On technical talks, many electric cars are built with regenerative braking instead. This means that the motors switch to generator mode.

The wheels spin without power sent to them as the power is sent to recharge the batteries using the vehicle’s kinetic energy, thereby slowing the car down. Hence, an additional alternator is not required.

Why don’t Electric Vehicles have alternators?

With the explanation above, it is pretty clear why electric cars have no alternators. The alternator is powered by the mechanical energy generated by the engine via fossil fuel combustion.

On the other hand, electric cars are not the engine- or gas/diesel fuel-designed. So, an alternator is not an option… (except the battery is used to spin the alternator by rotating the motor to generate electricity)

But as mentioned earlier, E.V.s manufacturers see the D.C – D.C. Converter as a more straightforward and more effective way.

This electrical device has the edge over alternators in compatibility, reliability, efficiency, and even maintenance since they don’t even have moving parts. It works in electric cars for all kinds of power requirements & voltage combinations as it takes a direct current at one voltage and converts it to a different voltage to charge the 12-volt battery.

Do EV’s recharge while driving?

There a various gist about charging solutions of electric cars that have been widely spread over the internet and social media.

But the truth is that: at the moment, there is NO technology in place that enables cars to self-charge while driving. The only innovative system that reflects the possibility of the otherwise is the integrated Regenerative Braking as seen in many hybrid cars.

But this ingenious system is to recoup energy as you’re driving the vehicle, as explained earlier. This system enables the conversion of some kinetic energy into electrical energy, transferred and stored in the car’s battery.

The regenerative braking mechanism is an innovative way of keeping your vehicle going, mainly when plying routes where you often use the brakes. It is not considered a feasible technology to allow the car to charge while driving entirely. Regarding this, people also pop questions about how electric vehicles charge their batteries.

How do electric vehicles charge their batteries?

The question of technology is to be reasoned at most when addressing how electric vehicles charge their batteries.

As someone who owns a hybrid car, it is no new thing that your vehicle can already self-charge using the regenerative braking system whereby the electric motor is instantly prompted to enter a “generator mode.” once you press on the brake.

At such a point, energy to be sent to the car wheels will be transferred to the generator through their rotation such that some kinetic energy is captured and stored.

Electric vehicles must be plugged into a wall outlet or charging equipment to charge their batteries as they are designed with a large traction battery pack to power the electric motor.

How do electric cars charge on the road?

Aside from the mechanizations discussed above, another concept on how electric cars charge on the road is the use of solar panels fixed on the car’s surface to generate energy to maintain constant charge as you drive on the road.

Some automotive giants are at the core of creating viable solar-powered cars that should be spearheading the innovation on street-ready vehicles.

When it comes to electric cars charging themselves, there are pretty many great ideas out there. There are still miles to cover to bring out these ideas into realization, but for every innovation in the E.V. industry, it is a step in the right direction towards such a goal.

There are many innovations, ideas, and curiosity around electric car charging solutions today. One of the common questions is whether electric cars use alternators and why so (if not).

So far, we’ve understood how alternators work in automotive, why they are not required in electric vehicles, as well as how E.V.s generate power to run their electric accessories and charge their standard 12V battery.

Discussing the charging of electric cars and how it gets faster and simpler than before is always interesting, especially when the concept of emerging technology is brought to light. What else triggers your curiosity about the mechanism of electric cars?