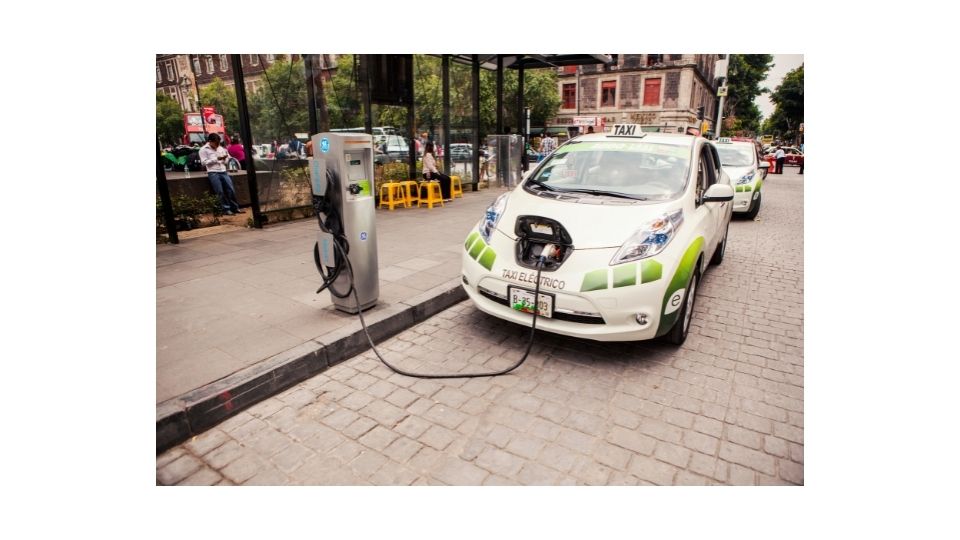 If you just entered into the world of electric cars, chances are that you may have heard of the Nissan Leaf. When it first launched, the price was a little higher than most people were willing to spend on an electric vehicle.

However, as time went on and more cars became available, prices for these vehicles have gone down. As a result of this decrease in cost for this car, many people are wondering why these vehicles are so cheap compared to other options on the market, and this article addresses exactly that!

Why are Nissan leafs so cheap?

In short, Nissan leafs are so cheap because they have a low range of 80-100 miles per charge, poorly designed interior, outdated technology, government incentives and due to depreciation.

One of the biggest reasons that the Nissan Leaf is so cheap is due to the range of its battery. The Nissan Leaf has a range of around 80 miles and can go as low as 50 miles when you look at a used one on the market, which is lower than other newer electric cars.

The depreciation for a Nissan Leaf is very low when you look at the entire industry. When you look at a car like the Tesla Model S, it shows that this type of vehicle will lose over 20% of its value after just one year of ownership.

This means that if you were to take a brand new model, drive it for a year, and then try to sell it back at a dealership, they would only be willing to give you 80% of what they sold it to you for which means you are losing out on 20%.

This is what happened to Nissan Leaf as well, its depreciation got to it, although it is important to note that Nissan Leafs hold their value really well.

The Nissan Leaf is actually one of the cars that receive a lot of subsidies and incentives from the Government. This not only makes this car a lot more affordable to own, but it can also allow you to pay down some of your loans quicker and save money in the long run. For example, if a car costs you $5500 US dollars after you have paid all that it costs, then you are obviously getting much less value out of the vehicle than what you bargained for.

Since the first launch date for this EV was 2010, the technology does seem a more outdated when compared to other vehicles, the technology inside of this car has stayed relatively the same, and many people also say that the interior design on this car is really dated.

The design of this car was actually one of the main reasons it was not selling as fast as the Nissan executives had hoped,

Most Americans don’t seem to like the design of the front of this car, which is why it has been spending so much time at the back of dealerships parking lots. When the design changes, it will be a lot more popular with a lot more people that want to buy one.

One of the biggest concerns that many people have with this car is the amount of time it will last on a single charge.

If you look at the other electric cars out there on the market, you will notice that a lot of them are able to last around 300 miles per charge, which means that you can travel twice as far as what this car is capable of. The reason why the battery life is so low is due to software updates and firmware problems.

Although Nissan Leafs have some negatives about them, they are generally good cars and don’t cost as much to maintain especially if you are looking for a car to drive in the city where you spend most of your time.

The good thing about this car is that it will be updated in the future and eventually become better and more efficient.

One of the biggest reasons why they are still selling at such a low price is due to the nature of how they were manufactured and sold, which means that these vehicles will continue to decrease in price as time goes by.