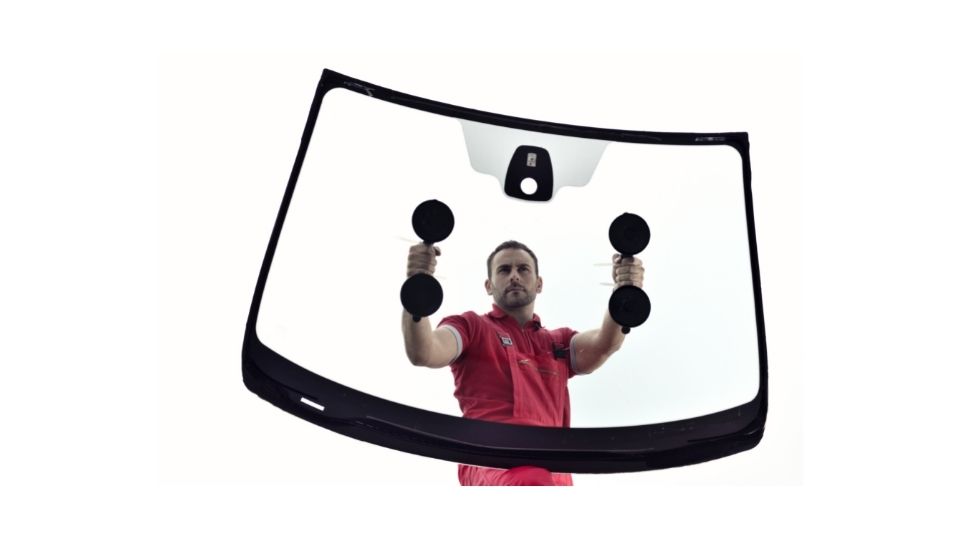 In this post, we are going to be looking into the Tesla windshield replacement cost. It’s not one of the things that you will expect to happen and most people never get to experience all their lives. Sometimes though, it happens. A rock can fly out of nowhere and crack your windshield.

For most vehicles, it’s a relatively easy fix and if you have the necessary insurance coverage, you should be able to get it sorted without any out-of-pocket expense. We are talking about a Tesla electric vehicle though and unfortunately, if there’s one thing that can be said against them it’s that Teslas are really expensive to fix.

This is largely due to the fact that they are an exclusive brand and few companies actually carry their spares. The aftermarket for Tesla parts Is still very small and a major contributor is that there are still not that many of them on the market to justify that business decision for new players. This is set to change though with time.

Another factor to consider is that Tesla glass is made slightly differently from other windshield glass. Some of them are double-layered while the Cyber Truck’s glass is actually bulletproof.

How much does it cost to replace a Tesla windshield?

In short, the average cost to replace a Tesla Windshield is $1500. The price range is from $1000 to over $2000 including installation and insurance. This is the price if you are having it done by Tesla. If you are buying the windshield aftermarket and installing via an independent installer, you can expect to pay $200 – $300 less.

It has to be noted that Tesla vehicles have an intricate electronics setup and replacing parts on a Tesla needs for someone to understand these different issues.

If it is done wrong, there may end up being issues with a camera or sensor for example. Make sure that if you are hiring an independent contractor, they have worked on Tesla vehicles before. It may not be worth saving a couple of hundred dollars if it means you end up with a bigger, more expensive issue further down the road.

How Strong is Tesla Windshield?

Tesla glass is very strong and it will take some doing to break. However, it is not perfect and will crack. Even the bulletproof glass on the Cyber Truck cracked when an iron ball was thrown at it during its unveiling which caused a bit of embarrassment.

However, Tesla fans still loved it and do to this day. Other Tesla models’ glass is classified as non-armor but still quite strong when compared with other options on the market. The goal at Tesla has always been to make vehicles that are high quality, safe, and can last for years.

In fact, Tesla vehicles are supposed to last you 1 million miles. To live up to that promise means that a lot of high-quality material has to be used. High quality often translates to expensive which is the reason why Teslas are expensive. Elon Musk did make a promise to bring the price of future model 3s down so that they are at par with similar offerings on the market.

How long Does it Take Tesla to Replace a Windshield?

If you get your windshield replacement done by Tesla, you can expect to have it done within about 2 hours. They have all the necessary in-house expertise and the right equipment for the job. If you are having it done by someone else, it may take roughly 3 hours or more.

The installation process itself will take roughly an hour but there is a special adhesive that they use and it requires about 30 minutes to set.

If you have to go with an independent contractor, by far the best option is to work with Safelite. They are the leading auto glass replacement and repair company in the United States and do have the expertise to work with Tesla vehicles.

They also offer a mobile replacement service where they come to you and do the repair at your premises or wherever you are. You will get a better price than with Tesla and they will arguably do just as god a job.

At the end of the day, you can expect to spend anywhere from $800 to as much as $2500 depending on where you are and who does the replacement job. If, for example, you live in a remote area without a Tesla dealer, you will need to include the shipping cost of the glass to the total price.