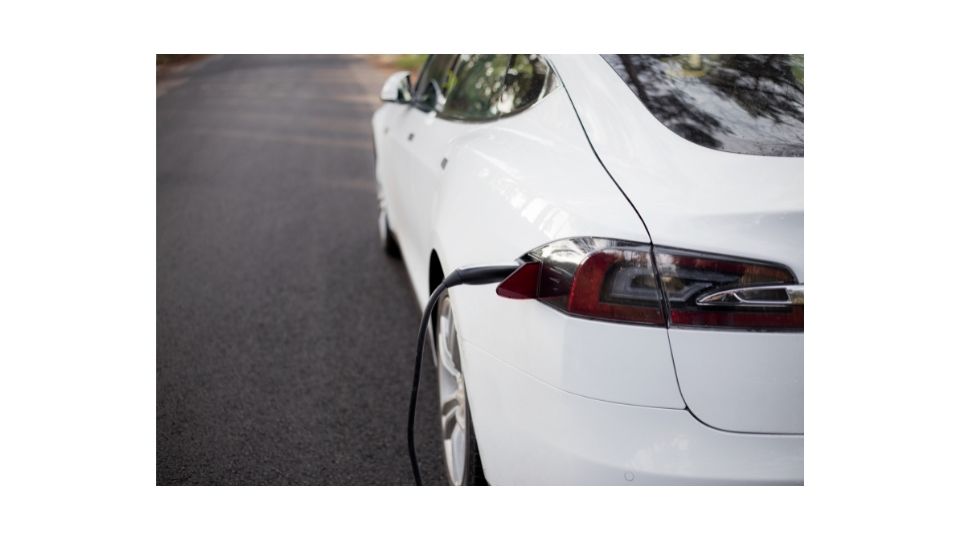 Some call them unusual and some call them unique. Either way, Tesla cars definitely provide you with quite the ownership experience. They’re easily some of the coolest cars to be spotted with. Also, not only do they not run on gasoline, but even their maintenance is different from your regular vehicle.

It is true that Tesla maintenance requirements are extraordinary when you look at 99 percent of cars in the auto industry. If you’re looking to buy a Tesla, you’ve probably got a question that’s on most buyers’ minds: do Teslas need oil changes? Other than that, what other types of tune-ups are needed for Teslas

Do You Change the Oil in A Tesla Engine?

In short, No, Teslas don’t need oil changes because Tesla cars come with an electric motor instead of your regular internal combustion engine. As a result, the moving parts are much fewer than a standard passenger car. This is the reason that they don’t have oil in their engine, so you don’t have to worry about changing your engine oil.

However, that doesn’t mean that the car doesn’t have fluids. Take, for instance, the drive units, which house your AC induction propulsion motors. These are responsible for making your Tesla move and yes, they do have oil in them. However, Tesla themselves change the oil in these after every 100k miles.

Other than that, there is a usage of antifreeze in the cooling system for the inverter, motors, and battery pack. This is no surprise since there are heat losses in the car. Tesla cars also come with brake fluid, which is no biggie since you’re only supposed to get it checked out every 2 years.

What Kind of Oil Does a Tesla Use?

On a side note, which oil is recommended for the aforementioned drive unit? Well, Tesla themselves use the Pentosin ATF 9, so that’s the optimal choice for this.

Yes, they do. While a Tesla has fewer moving parts, they still exist. For any type of moving part, you’re required to lubricate it to prevent friction and hence wear. Some Tesla parts that require to be greased up include but aren’t limited to roller bearings for the wheels.

The drive axles are also greased up, but that’s not the end of it. All of the Tesla’s hinges, handles, latches, etc. – all need to be lubricated. Plus, let’s not forget about the windshield wiper system, all the motors, and pumps for the fluids.

Do Teslas Have Transmission Fluid?

No, not really. Tesla cars do not have transmission fluids. You’ll know that they do have lubrication in their gearboxes and diffs. Only the Tesla Model S has transmission fluid which has to be replaced after every 12.5k miles. According to Green Car Future, Dexron VI from ACDelco can be used for it.

How Often Do Teslas Need to Be Serviced?

This depends on the Tesla you own. If you’ve got a Model S, then you can expect to have a service every year or 12.5k miles as recommended by Tesla. If you have the Tesla Model 3, the company recommends that you get it serviced every two years or 25k miles, whichever is achieved sooner.

So, this was the gist of what you need to know about Tesla maintenance and oil changes. Tesla cars do require maintenance but the intervals are very long and they’re hence much easier to maintain than your regular passenger car. Even if they do share some aspects of maintenance with conventional cars, the cost is also more optimal. Hence this is another plus point for Tesla owners and potential buyers.