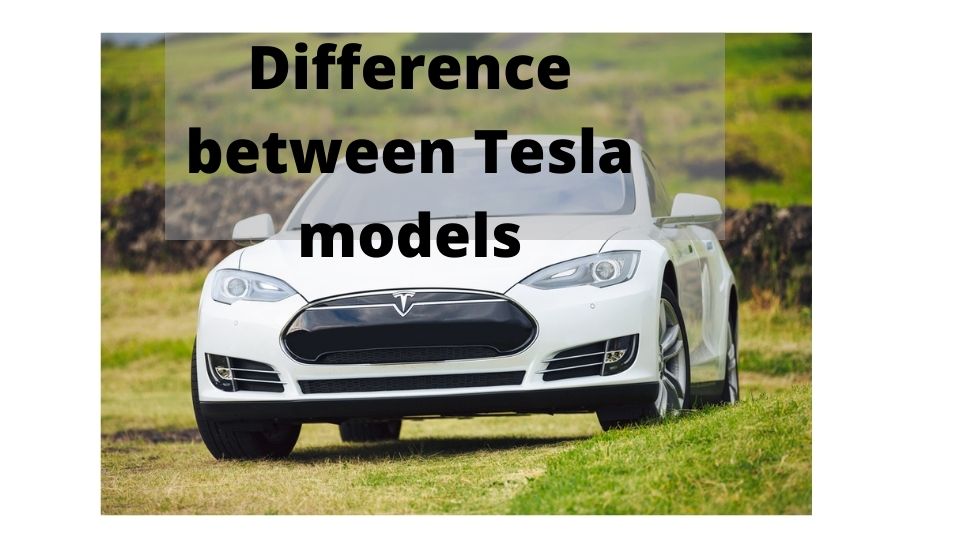 Tesla has solely transformed the electric-car landscape for the past decade. The company is also known for having the most reliable electric vehicles than its close competitors due to the high-tech features.

Many people think that all Tesla models are the same since they have autopilot and supercharger abilities. But these Tesla models still vary in price, range, trim levels, and many other features.

I know telling the difference between Tesla models may sound simple. But you need to know a thing or two about each model before jumping to a conclusion. Below is a comprehensive comparison guide for Tesla models.

I had to physically investigate these Tesla models from cargo space, seating capacity, price, and performance to exterior design. These key features helped me distinguish between Tesla models one by one. Let me now dive into the matter:

Seating capacity and cargo space are crucial features that help distinguish between the Tesla models. These features also helped classify Tesla models as either medium sedans or crossover SUVs.

The table below displays the actual cargo space measurements and seating capacities of each Tesla model:

But the price feature can still help distinguish between the Tesla models. Tesla Model 3 is the least expensive than models S, Y, and X.

But the incoming Tesla cybertruck will become the cheapest of all the models. However, these price differences do not compromise their performance. The table below shows an estimated price range for different Tesla models from the lowest to the highest:

Many first-time Tesla owners suffer from range anxiety due to running out of battery charge while on the road. But the auto-tech improvement allows all Tesla models to attain a minimum range of 250 miles.

The Tesla Model S has an excellent range since it can reach 405 miles on a single charge. Tesla Model 3 has the worst mileage range than the other models.

Besides that, the Plaid and performance models get the lowest range than the long-range variants. Tesla models with the least powerful battery pack tend to have a range of 262 miles on a single charge. The table below shows the minimum and maximum Tesla model range estimates:

Tesla models have three variants with different performances and power. The power and performance of each model depend on the Tesla version.

Tesla variants with double motors are more powerful than single motors. Standard plus Tesla models come with a rear-wheel-drive system that provides the lowest performance and power than their counterparts that comes with an all-wheel-drive system.

Tesla Model 3 and Y have the lowest top speed than models S and X. The table below displays the performance and power of different Tesla models:

The overall car appearance and design help tell the difference between the Tesla models. Some models are closer to the ground with a flat hood than others.

Besides that, each design comes with advantages and disadvantages. Tesla Model 3 has a sedan design, while model Y has a hatchback SUV appearance.

It spells that Model 3 has a sleek design and sportier outlook than model Y. On the other hand, model X comes with a tow hitch that can pull up to 5000 lbs. These exterior outlook designs tend to set Tesla models apart. The table below shows the exterior dimension of each Tesla model:

The Difference Between Exterior Dimensions of Tesla Models

When it comes to choosing a Tesla model, one of the first things you’ll want to consider is the size. The company offers a range of options depending on the exterior dimensions, so it’s important to choose the right one for your needs.

When Tesla first started, it focused on making smaller cars that would be more affordable for the average person. This meant that their cargo space was not as large as some of the other options on the market.

However, as Tesla has grown and released new models, they have expanded its offerings to include larger vehicles with more cargo space.

This is still plenty of room for five adults and their belongings, but it is slightly less than the Model S. The Model 3 is Tesla’s smaller car, and it has 15 cubic feet of cargo space.

This is enough room for a few smaller bags or groceries, but it is not going to be able to hold as much as the other two models.

Each Tesla model has its advantages and disadvantages. But the performance and power make these electric vehicles worth investing your money in. Let us now discuss the pros and cons of each model:

Conclusion on Difference between Tesla Models